ATTENTION: For Those who are serious about Wanting To Access The Buy Button Inside
Your Customer's Brain!

How To Attract and Convert High Quality Leads Into Paying Customers By Triggering The BUY BUTTON Inside Your Prospect's Brain!

These Six (6), Simple and Scientifically Tested Stimuli Are An Absolute Game Changer!

Get INSTANT ACCESS to ALL the recordings locked away in a tightly sealed member's area! 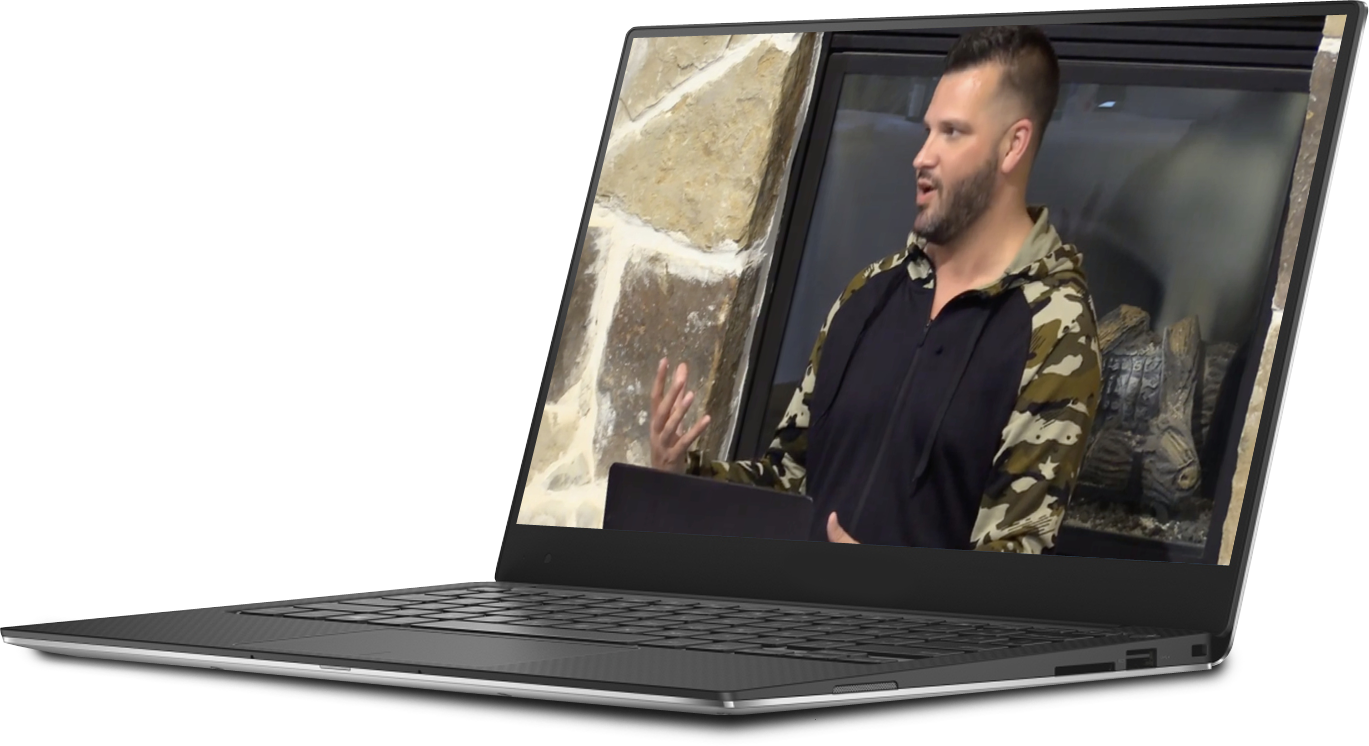 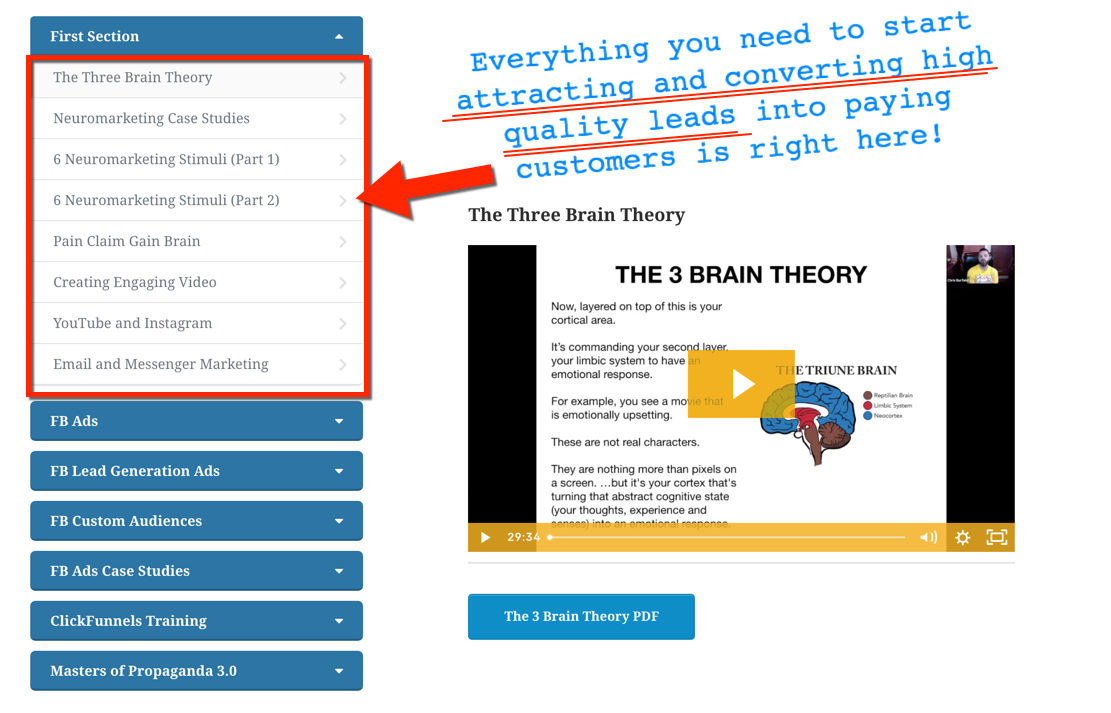 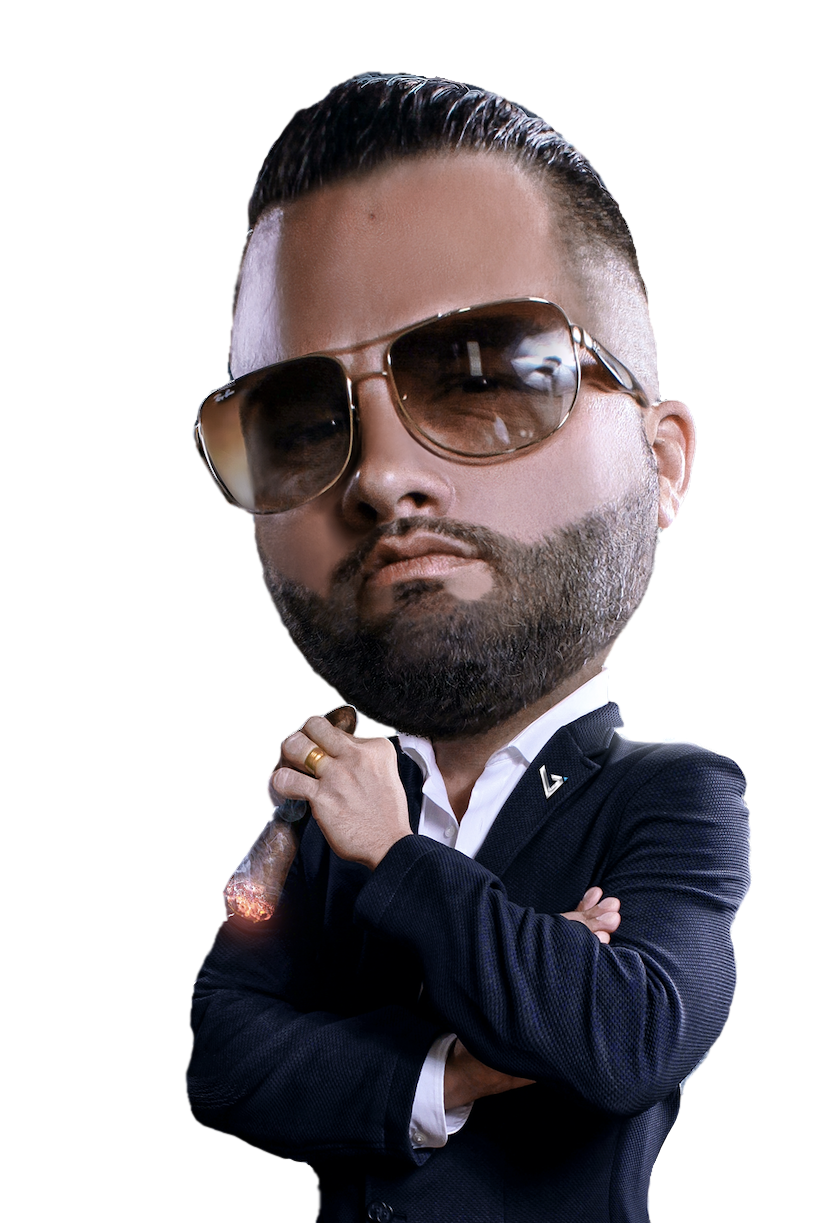 8 Step-by-Step Modules
Learn how to create content that is centered around Six Neuromarketing Stimuli that help you access the Primal Brain of your audience (The Decision Making Brain) so you can have more influence in their buying decisions.
I'll also teach you how to deploy your content through different Social Channels to maximize your efforts and results.
...by the end of this program you will have a marketing and content creating system fully in place that will attract the highest quality customers into your business.
MODULE 1

The Three Brain Theory: Most of the things people do are not within their control. The brain uses about 20 percent of the body's entire energy. Ninety percent of the energy used by the brain is mostly done unconsciously, meaning that people only use about 10 percent in a conscious fashion.
One layer of the brain is called the New Brain also called Neocortex (the most external part of the brain), which is associated with higher thinking, preprocessing data, and deduction. The findings that this layer attains are then shared with the other layers of the brain.
The Middle Brain also called Limbic System is associated with feelings and processes emotions that you or I might be experiencing at any given time. One might say that it is the bedrock of what some call gut feelings. Of course, anything that this part of the brain feels is communicated with the other two brains.
The third brain is called the Reptilian Brain, which is where all decisions are ultimately made. This part of the brain sucks in all the information that the other two brains have gathered and uses the information to formulate the best decision.
This course is designed to teach you how to access this part of the brain and have massive influence over your customer's buying decisions.
MODULE 2

Neuro-marketing Case Studies
To help you better understand and actually see these 6 Stimuli put into action, we will take a deep dive into Consumer Neuroscience Research studies.
Our brains react to our world in milliseconds—faster than we’re consciously aware. And much of what drives our everyday decisions, including what we’ll watch, talk about and buy, are the emotional responses that traditional self-report methods alone can’t measure.
That’s where understanding consumer neuroscience research comes into play.
Through consumer neuroscience studies, we can understand our customer’s non-conscious engagement and responses, which you can use to create stronger connections with your audiences.
During this module will look at several case studies to see which of the 6, primal brain stimuli were used and the results obtained from these strategies and how you an apply them in your own marketing.
MODULE 3

Six Neuro-marketing Stimuli (Part 1)
During this part of the course we will take a close look at first three of six stimuli that are proven to access the primal brain through.  These stumuli have been proven effective through 1000's of fMRI, Galvanic Skin Response, Eye Tracking, Facial Recognition and EEG studies.
I'll then show you examples of how these stimuli can be used in your marketing and your communication.
MODULE 4

Six Neuro-marketing Stimuli (Part 2)
Part 2 is an expansion of Part 1 where we will looks at the last three of the six stimuli and I'll show you how to apply them in your marketing and your communication.
MODULE 5

The Four Step Process To Access The Buy Button
This 4 step process is called Pain-Claim-Gain-Brain.
In order to effectively access the primal brain, you must follow this formula in its correct sequence.
Some of the BIGGEST Brands in the world have generated billions of dollars in profit from this formula.
The results you'll get from using this researched backed formula will be mind blowing. Your marketing and communication will never be the same.
MODULE 6

Creating Engaging Video Content
Now that you've learned about the 3 Brain Theory, we've looked at real world case studies, you've nailed down the 6 stimuli and learned about the Pain, Claim, Gain, Brain formula, it's now time to start making content!
...and there's no better way to stimulate the primal brain that with video!
I'll teach you how to take what you've learned and make engaging content that floods your business with people who are ready to pay you handsomely for the products and services you provide!
MODULE 7

Nurturing leads through email and facebook messenger with Neuro-marketing strategies can 10X your results if you're willing to put a little extra effort into it.
Often times businesses who generate leads let them dry up, never to communicate with them again. This leaves so many missed opportunities on the table.
What if you could generate an extra 7-10 new customers each month from email alone?  ...what would that do for your business?
In this module, I'll show you how to get your emailed opened and get people buying!

PLUS THESE HUGE BONUSES! 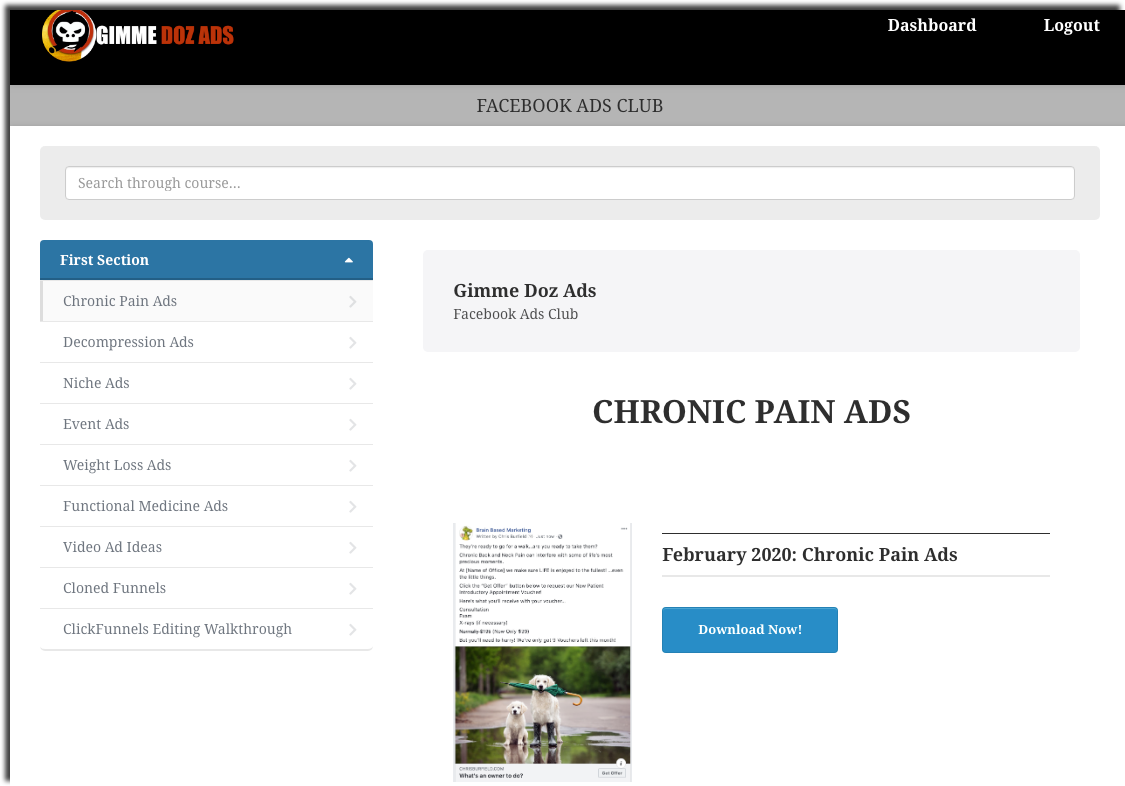 Access To Over 60 FB Ads That Are Proven To Get Results!

Quickly and Effortlessly Create and Launch Your First Facebook Ad in less than 60 minutes with these step by step tutorials.
A $997 Value...Yours Free!

These are the recordings of my most recent in-person, LIVE Event! Packed full of long the forgotten secrets of persuasion.
A $2,500 Value...Yours Free!

What People Are Saying About Burf...